First, locate the drive pawl spring on the lever handle and pull it to the ‘up’ position to disengage the main ratchet drive. 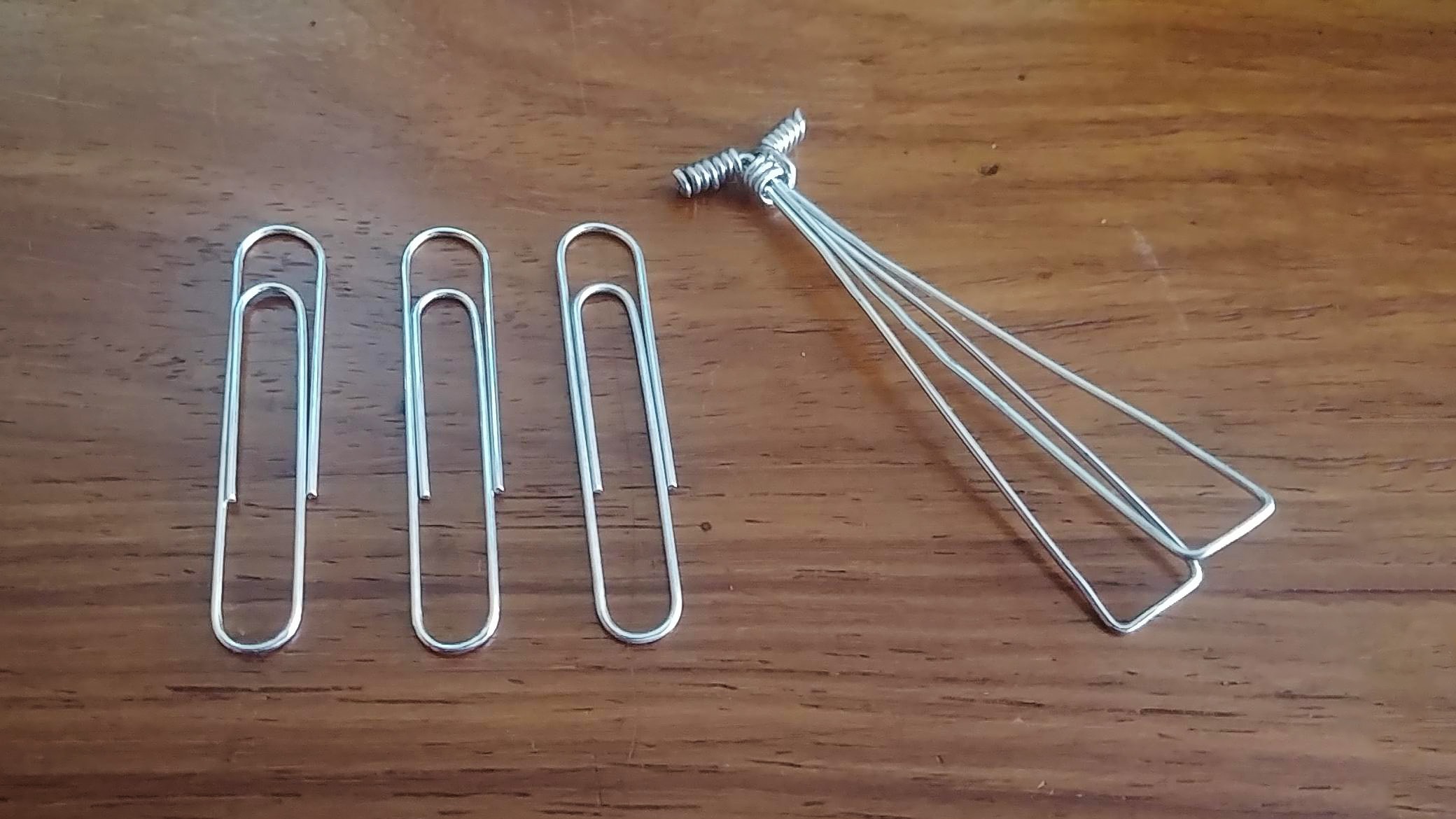 Attach the load hook to the load you are going to pull. If you have two load hooks they can be connected together to
shape a loop.

To allow the cable to run freely, squeeze up the stop pawl trigger. Walk with the cable puller back to the anchor point.

Once you reach the anchor point, release the stop pawl trigger and make sure it is fully engaged back into the ratchet sprocket.

Attach the anchor hook to the anchor point
who you will be pulling from.

Keep moving the lever handle back and forth until the load is pulled to the desired position.

Make sure you secure the load
who has been pulled so it does not move when the tension is released.

First press the drive pawl spring into the up position to disengage the main ratchet drive, this will loosen the cable. 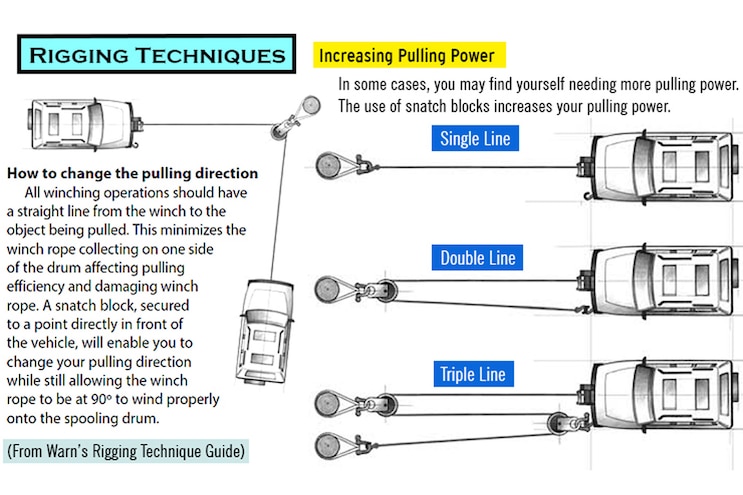 Repeat these actions until the cable tension is released.

Now the cable tension is eased, squeeze up the stop pawl trigger to release it from the cam and gently pull back on the puller to loosen the cable further.

Leave the load hook attached to the load you have pulled and push the drive pawl spring into the down position.

Hold the anchor hook in one hand and gently pull against the load while
transporting the lever handle back and forth to rewind the cable back onto the drum.